300 Words From London: Crosswords With Will Self

Lake indirectly learns a new pastime from novelist Will Self as Nick Cave dances by.

A few weeks ago I was part of the cast for the new Nick Cave and the Bad Seeds video "More News From Nowhere". Another person in the video was the writer Will Self. In the film he sits at the bar and does a crossword puzzle. He was filming his bit when I got to the old Raymond's Revue Bar in Soho where the shoot was taking place. After he'd finished his part he went home and left his prop newspaper behind.

Later, while I was aimlessly wandering around waiting for the lighting to be set-up or some such technical detail I took a look at Self's crossword. He had filled it all in but with words that bore no relation to the clues. These were all proper words. In fact they were proper Selfian, or is it Self-ish words like: perfidy, carillon, phylum and quincunx. And they all slotted into the crossword grid perfectly. It was a revelation to me. Nobody I have now asked has ever seen a crossword done like this before. I wonder if it's a common distraction for dissolute braniacs like Self who care not for the rules or questions of regular crossword compilers but prefer to squeeze their vocabulary into artificially restrictive grids like some form of mental B&D.

It's fun though. Try it. It's more difficult than you think. Like playing Scrabble through a maze. And the video is good too. You can see Self in crossword action. And you can see me. Oh yeah, and you can see Nick Cave too. 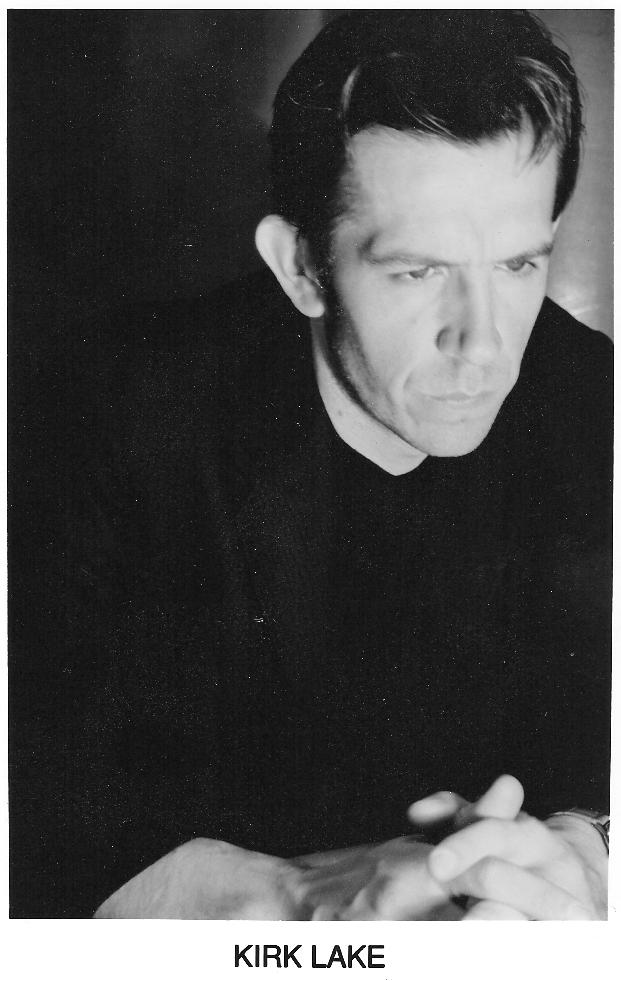 the first journalism Lake ever had published was a history of Johnny Thunders for Record Collector magazine, since then he has written for publications including the Guardian, Dazed and Confused, the Idler and more recently, outsideleft.com as you have just seen. 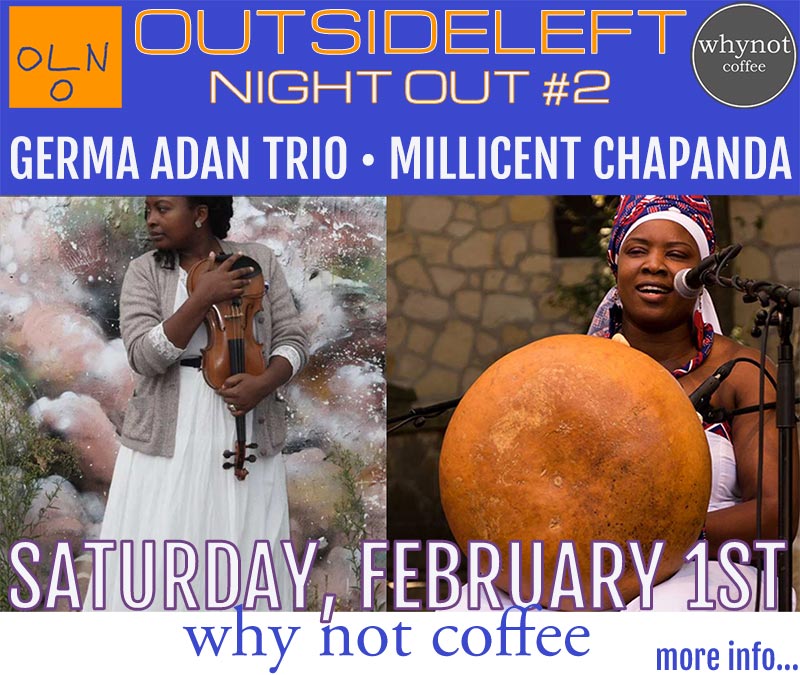 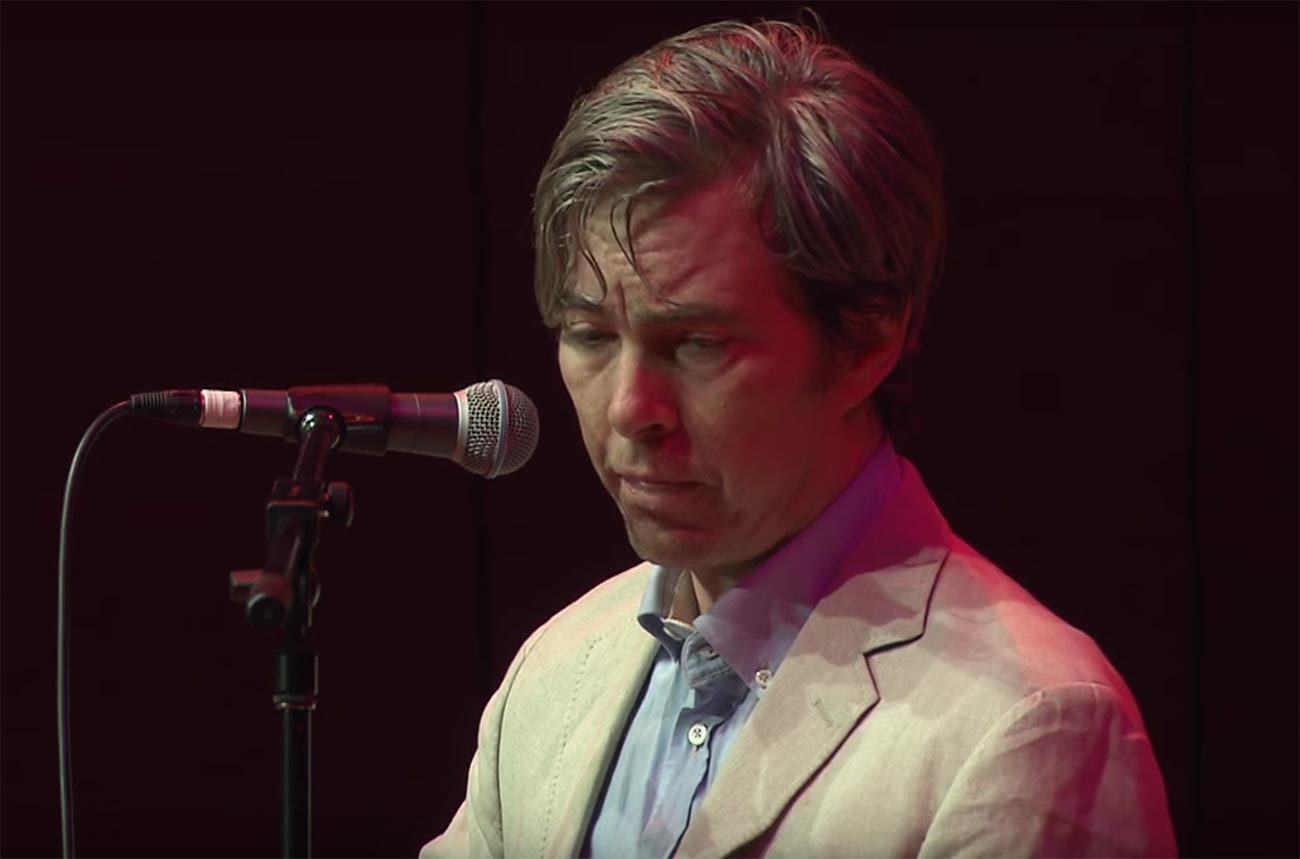 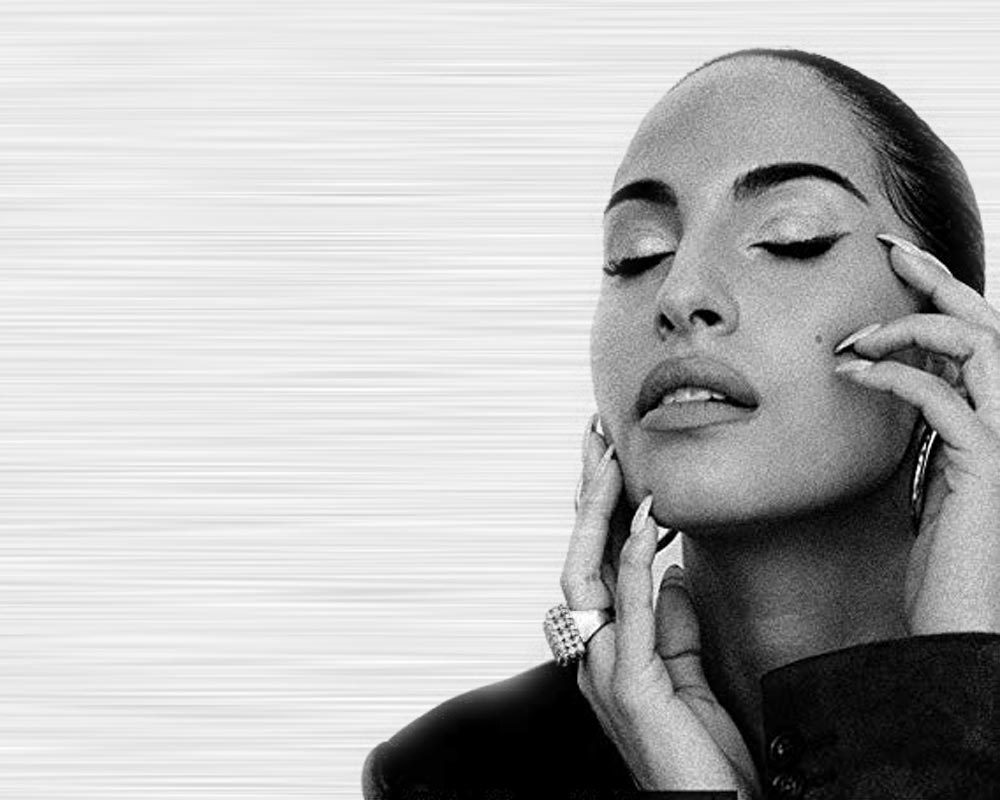 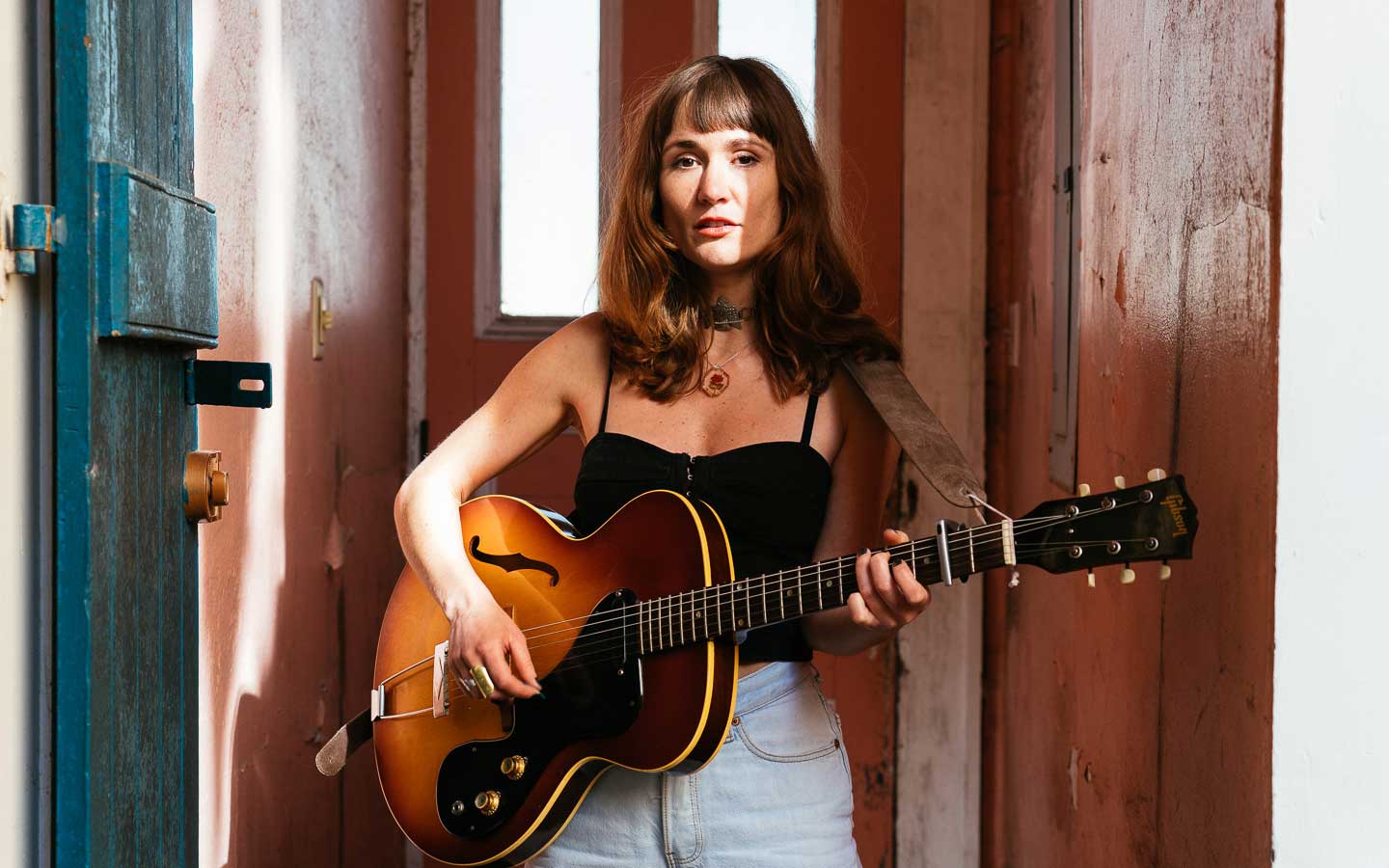 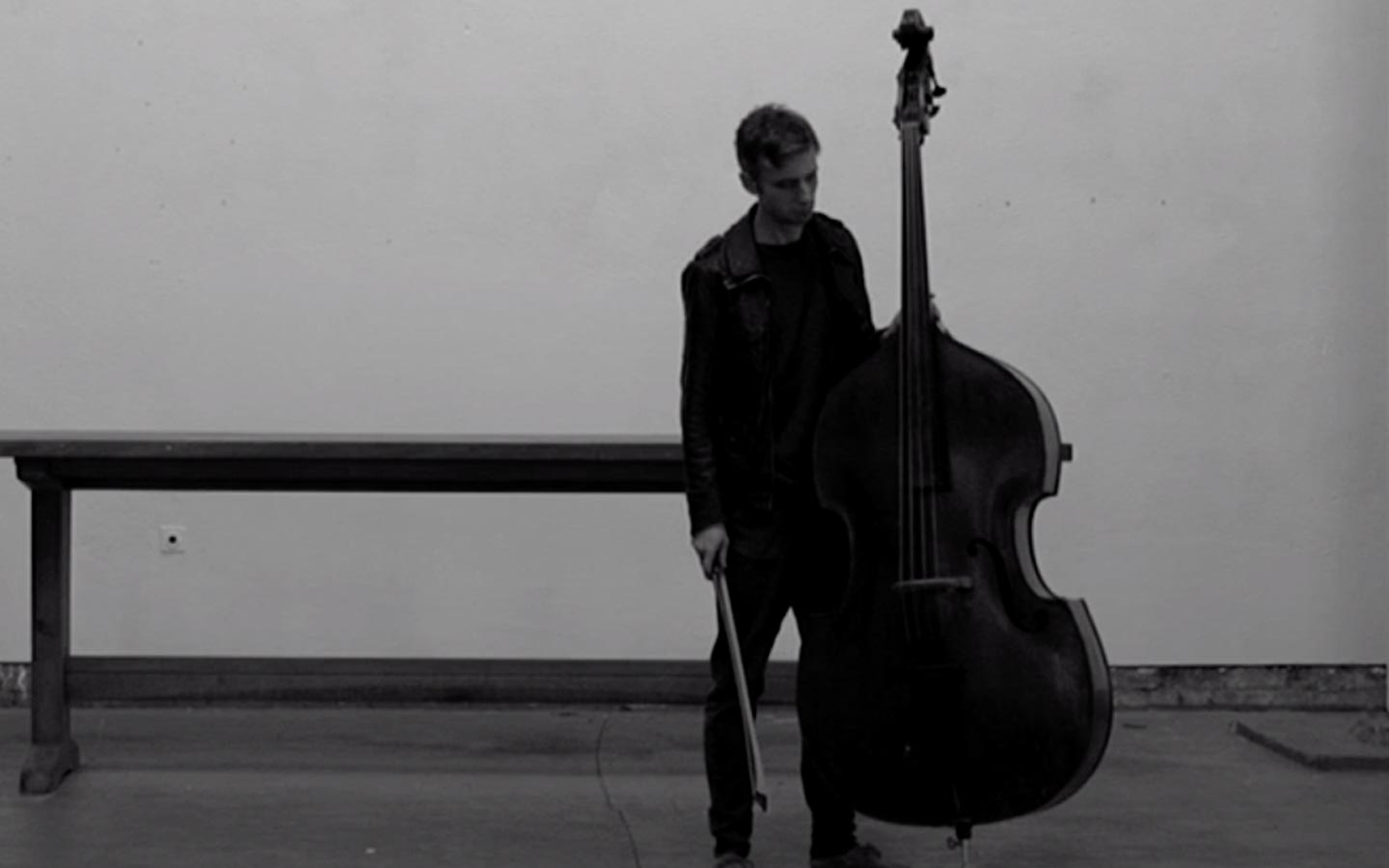 'Return to Us' is Jason's second most favourite LP of 2019

Calendar of the Year

Somebody Got Murdered II

Were You Ever Really Here?

Sellin' Flowers at the Airport for The Angels of Light

Had I heard Michael Gira's soothing croon earlier in life, I might be in a saffron robe somewhere, handing you pamphlets about vegan cooking and the Dark Light of Truth!

Now that Lake's (outsideLeft - UK editor) wildly popular "Behind the Counter Culture" column has drawn to a close Alarcon steps in with the American version. He's calling it Stalking on Sunset.

A Passage to India

This is the first in a series of travel related essays from our new contributor H.xx, as she restlessly manages her downtime from a career which calls upon her to travel relentlessly with some of the most famous rockstars in the world.

Only Make-Believe: Ways of Playing