Way Down Yonder in a Hollow Supernova

by Alex V. Cook, Music Editor
first published: March, 2006
And evidently, it is the kind of stiuff that leads me into embarrassingly flowery prose, but I don't care. I will gladly hop aboard this peace train before it derails down the rabbit hole.

Town and Country
Up Above
(Thrill Jockey)

I have an internal list of empty blanks I wish to fill, things that are probably out there but evade my discovery. Among the unnamables are an Ecstatic Dub-Metal combo, some ramshackle Vintage Chamber Quicksand Music, and others. But recently I've been able to scratch Chicken Fried Trance Music off that list, partly because of the resurgence of Fluxus upstart Henry Flynt's back catalog and because of the backyard poke salot hybrid that is Town and Country. I've landed my musical butterfly on them a couple times over the years and it never gave up the nectar, but their latest Up Above is positively turgid with pollen and sweet life-giving juice.

Town and Country trade in a sub-riff level of repetition, where pulses interlock on whatever is handy, kitchen sink percussion rattling in its breeze. Yet, (and this is the key for successful acoustic trance music), it does not come off like a jam, but as an organic thick progression. Avant-garde gumbo music if you will. It moves between clop-clop horse beats over an acre of foghorns like on "Blue Lotus Feet" and subterranean schizophrenic blues on "Phoney Fuckin' Mountain"; plunky-punky Orientalism on "Bee call" and full bore sitar bliss out on "King of Portugal" but dull yoga music this never becomes.

It's what the hum of the invisible threads connecting all things sound like as they are lazily bowed by an immaculately stoned God. It is the echos of the moos and farts from that cow the Norse believe was present at the dawn of time. It is the golden woodpecker, hammering away on the Tree of Knowledge. It's the kind of music that makes me want to keep on exhaling until I am spent into breath. And evidently, it is the kind of stiuff that leads me into embarrassingly flowery prose, but I don't care. I will gladly hop aboard this peace train before it derails down the rabbit hole. Peace out, bitches.

And evidently, it is the kind of stiuff that leads me into embarrassingly flowery prose, but I don't care. I will gladly hop aboard this peace train before it derails down the rabbit hole.
The OUTSIDELEFT Weekly Playlist listen on spotify
OUTSIDELEFT SAYS... "SOMETHING MORE TO LOVE!"

Lake hitches a ride on a double bill of road movies

Squeezing out the Sparks

Jason Lewis listens to Squeeze's Spot The Difference and discusses the business case for makeover. He likes it.

Momus takes us on a song by song circuit of 'Athenian', his latest album

The Evanescence of a Dream

Ahead of Momus himself walking us through his new record, track by track, John Robinson listens to Athenian

Ancient Champion: There's Glass in the Greenhouse. And Stuff

Brutalism begins at home, in the garden 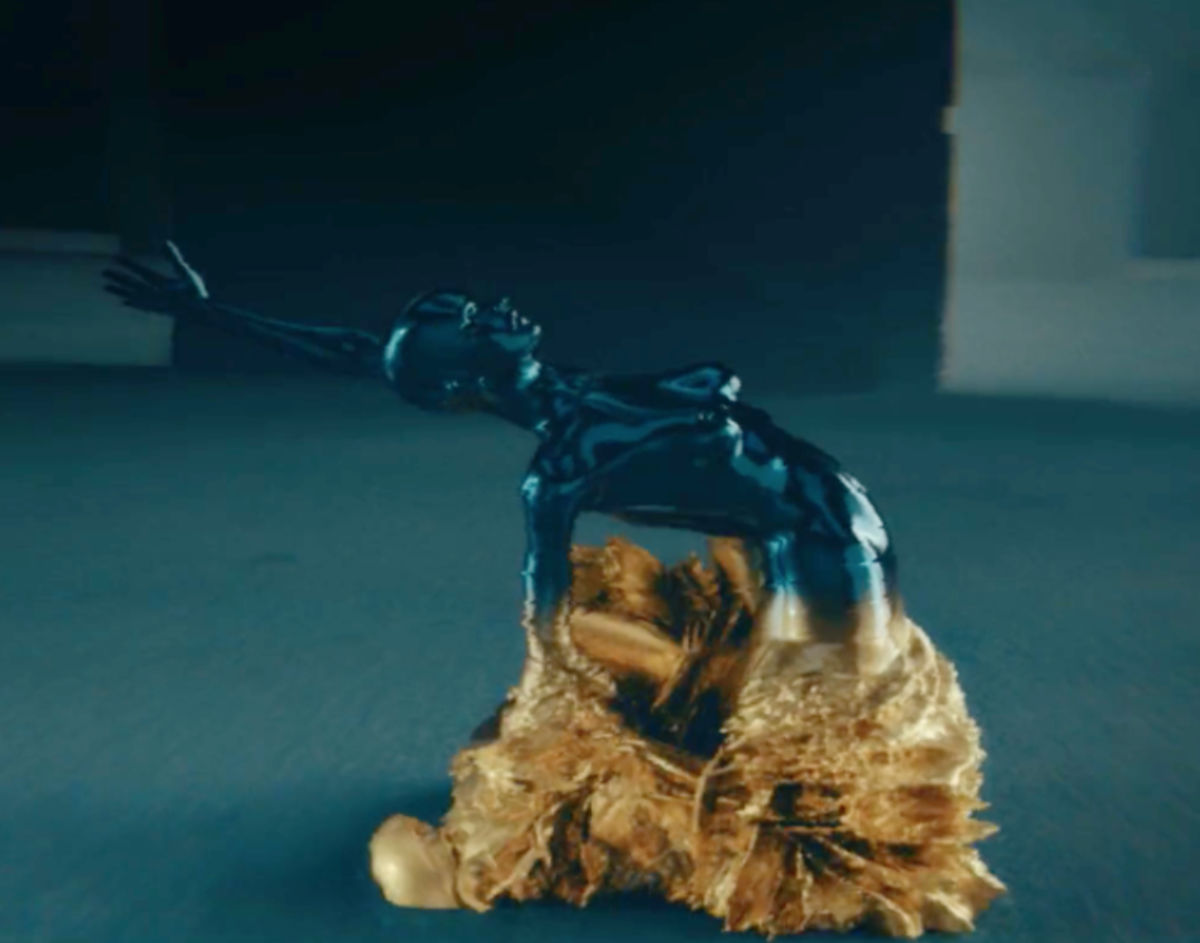 300 Words From London: Nick Cave At The Wheel

Kate Tempest vs The Useless Redundant Fuckers That Rule The World

Micachu and Black Dice: Rip Up Your Love

On recent releases Micachu & the Shapes and Black Dice tear pop music to pieces, if only to reveal the real truth behind it.
April 2009

Invader is one of the true originals in street art. His small pixel tile icons have been placed in streets all over the world. And the invasion continues.
September 2006