Not the Same Without the Glowing Pyramid

Daft Punk continues their nagging persistence with a pointless live record documenting what I understand to have been a great lightshow.

by Alex V. Cook, Music Editor
first published: December, 2007
they eventually shrug, "It sounds good at the club." Well, so does anything, given enough flashing lights and cocaine.

A robot walks into a bar, orders a drink and lays down a bill.
The bartender says, "We don't serve robots."
The robot says, "Oh, but someday you will"
- Silver Jews, "The Frontier Index" from The Natural Bridge

I am all for the eventual overtaking of our species by robots. We created them. We set them to do the tasks we do not want to do. We become softer and weaker and more useless with each device that we need to be smarter and faster because we in turn are dumber and slower, so it only makes sense that at some point, the slaves will become the masters. What kind of calloused plutocrat cannot, at least in spirit, support a slave rebellion? Not that I expect the robots will fare much better, but I tihnk their battles will be more spectacular, their architecture vast and gloriously

sterile, and the sex will be so so dirty - so hell, sign me up, eventual robot overlords; plop me in a warehouse suspension tank, feed me glucose and mine my dreams for inspiration, I'm ready.

That said, I still cannot get into Daft Punk.

To me they are and always have been a group that missed the point of techno, that it was the stuff of utilitarian ambient transcendence, and gave it a go anyway. They are a band that comes up with learned friends when they want to discuss dystopian art, and when pressed as to how they can justify DP's obviousness, they eventually shrug, "It sounds good at the club." Well, so does anything given enough flashing lights and cocaine, which might explain how Daft Punk became the concert to see this summer. I did not witness the helmeted Frenchmen blowing minds from atop a LED pyramid this summer, but my baby sitter did. She said her friends dragged her to see them at Lollapalooza this summer, and though she, "doesn't really like that dance music shit" she said the lightshow was awesome, good enough to make the event awesome.

Frankly, the only reason I'm reviewing this at all is because of that goddamn Kanye West song that uses "Harder, Better, Faster, Stronger" as its base material, and Kan brings the magic to create an unstoppable pop golem from this clay. My whole family can be seen bopping around the house saying "neh-verrr" in a robot voice because of it. I was hoping that experiencing the stuff directly would jack me into their wavelength, but alas, there is a reason that some samples are brilliant in other people's songs - because the entire original is one nugget of genius surrounded by miles of pointless buildup and aftermath.

Each song here has a nice post Kraftwerk deal going- the back and forth of "robot" and "human" until they combine in "Robot Rock", the yammering about televisions corrosive effect, the childish allure of the vocoder - my daughter called me to the other room to hear her say "harder, better, faster, stronger" into the oscillating fan - but that is novelty, not a basis for greatness. And maybe techno is not designed for the ages - it is meant to be consumed right now, in a reptilian manner like a pre-packaged sandwich or pharmaceuticals. And I'm cool with that once in a while, but as I've been mulling the candidates for this year's top 10 list, I see that easy conceptualism bleeding over into all forms of music, where it all is half digested to quicker absorption, and I'm not into it. I want to choke on something every once in a while, otherwise I might never know what is sliding down my throat. If the strainless steel apocalypse comes, I'll no longer care about the thorny spininess of life and prefer the digital hum of the digital baseline signal, but until then, Daft Punk's allure beyond dancefloor maintenance is lost on me.

they eventually shrug, "It sounds good at the club." Well, so does anything, given enough flashing lights and cocaine.

CHRISTEENE talks us through Midnite Fukk Train, one song at a time

The Dark Side of The Rainbow

Sofia Ribeiro Willcox on finding Dorothy in us all

Outsideleft Week in Music: Molly and Macy Kicking it at Christmas

Leafcutter John literally coaxes stories from the floors of the Beaconsfield Art Center in Soundtrap II, a mash up of sonics, visuals and more...
June 2007

Lake ventures deep into the woods on the trail of the deeper roots of folk horror.
March 2021

Feed The Birds - Wigpigeons Have Landed

A new comic tells the story of how pigeons decide which of them gets to sit on the heads of statues.
November 2013

Relentless gigging is getting BIGG a pretty massive reputation...
August 2017 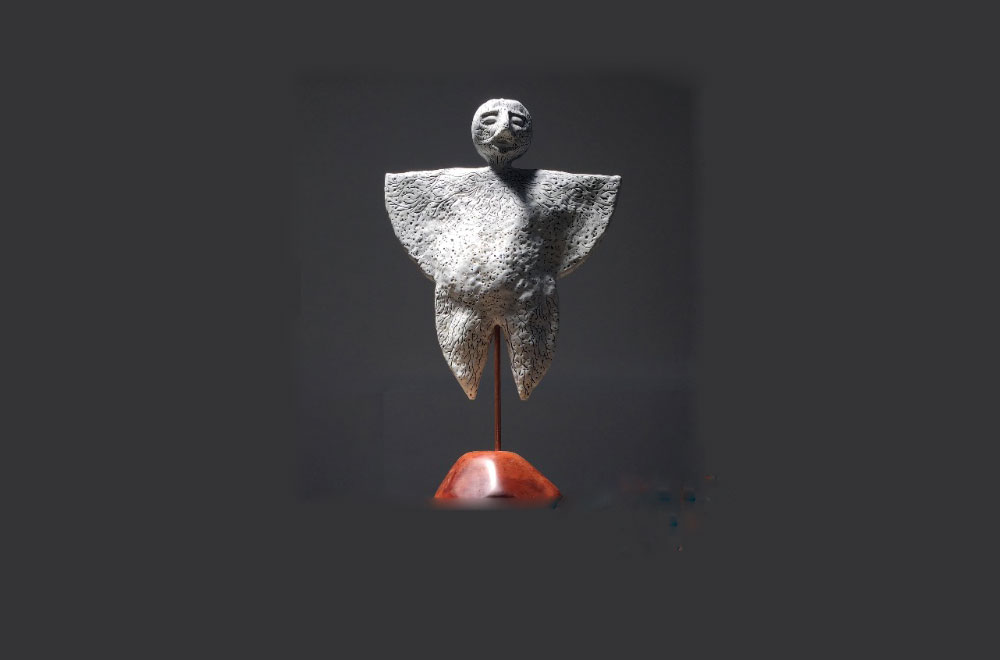